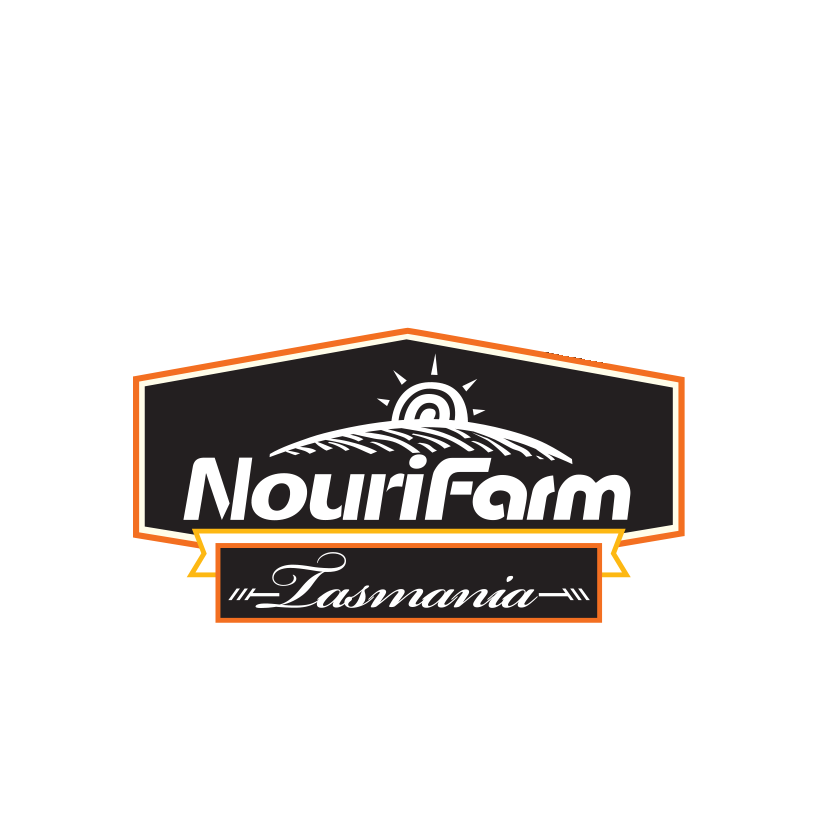 TASMANIA’S new Co-ord­inator General John Perry has met Chinese investors to talk about development opportunities across a range of sectors in Tasmania.

Premier Will Hodgman returned to Hobart yesterday after a one-week trade mission to China.

“We had a number of significant conversations with a number of investors, those with an interest in the state, those who want to exchange trade,” Mr Hodgman said.

“They are important conversations that the Co-ordin­ator General will play a key role in facilitating.”

He said significant events and outcomes from the mission included:

STRENGTHENED partnerships in Antarctic affairs with the State Oceanic Adminis­tration of China, including a commitment to examine a permanent Chinese Antarctic presence in Hobart and enhanced research exchanges.

COMMITMENTS with sister state Fujian province to increase trade and exchanges in common areas such as energy, forestry, agriculture, fisheries, education and tourism.

SIGNING a sister-city agreement between Xi’an and Hobart.

LAUNCHING the Nourifarm Direct Platform which will give Tasmanian businesses like Greenham and Sons, Ashgrove Cheese and Tasmanian Mountain Water better access to Chinese markets.

Mr Hodgman said major Chinese education institutions would also work with the University of Tasmania. He also was encouraged by a promise to explore the potential for more Tasmanian exporters to supply Yongshui Superstore, one of China’s largest chains.